Took a morning walk throughout the neighborhood and ended up on the power line trail that runs from Celebration Park to our pool facility around 4 miles.  Honey and I enjoy a partial walk of this trail and the beautiful day that was all around us. 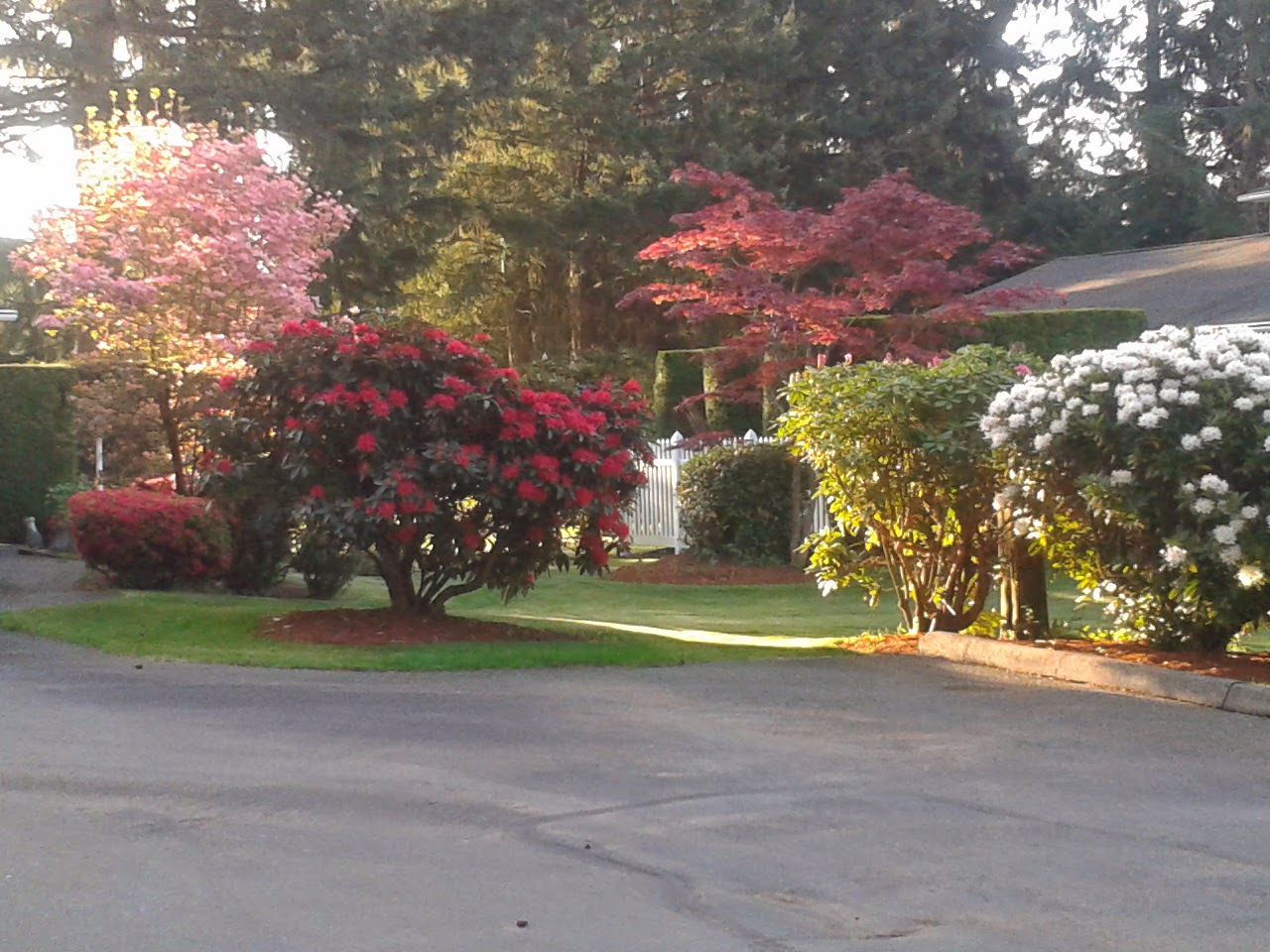 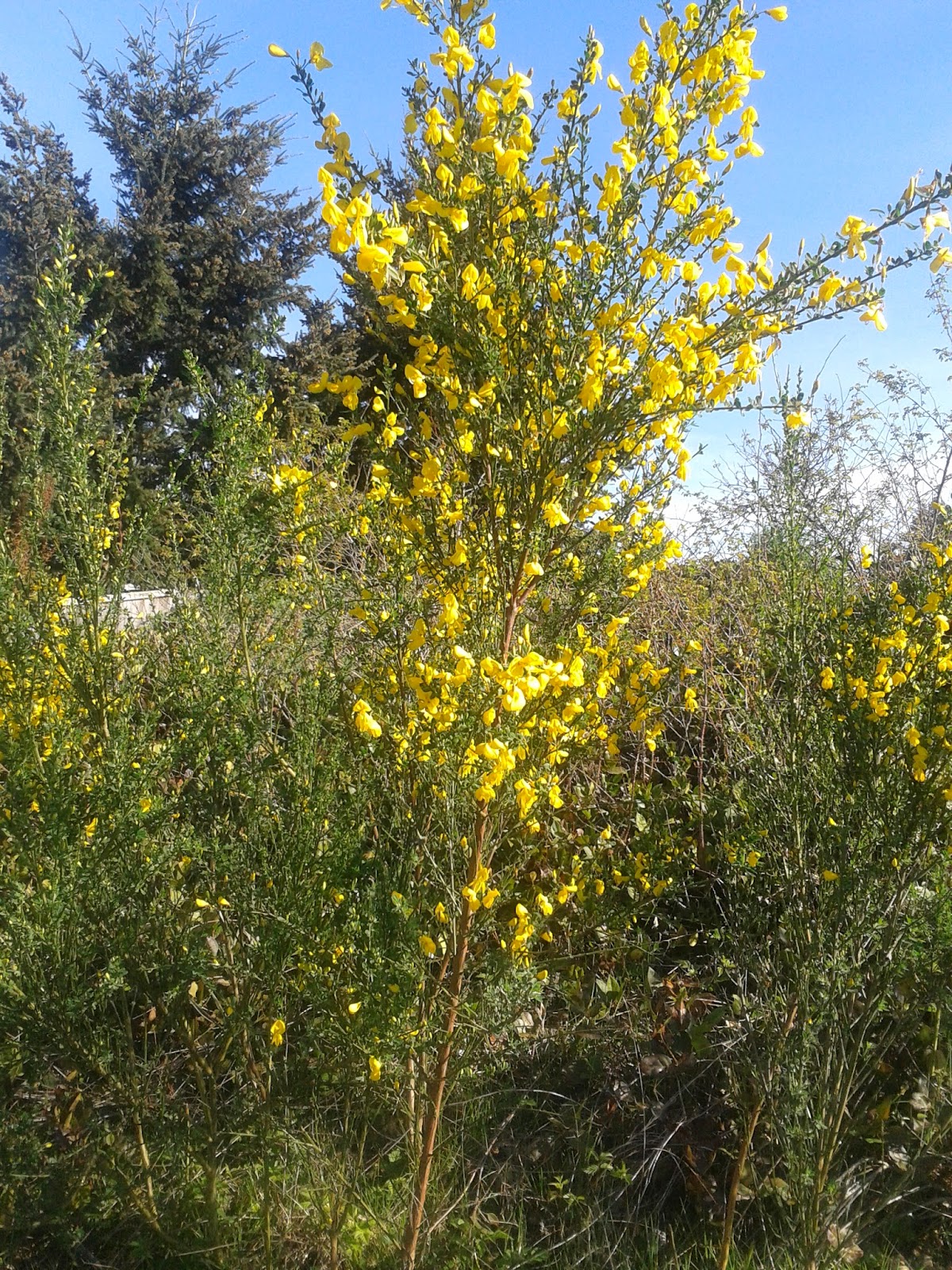 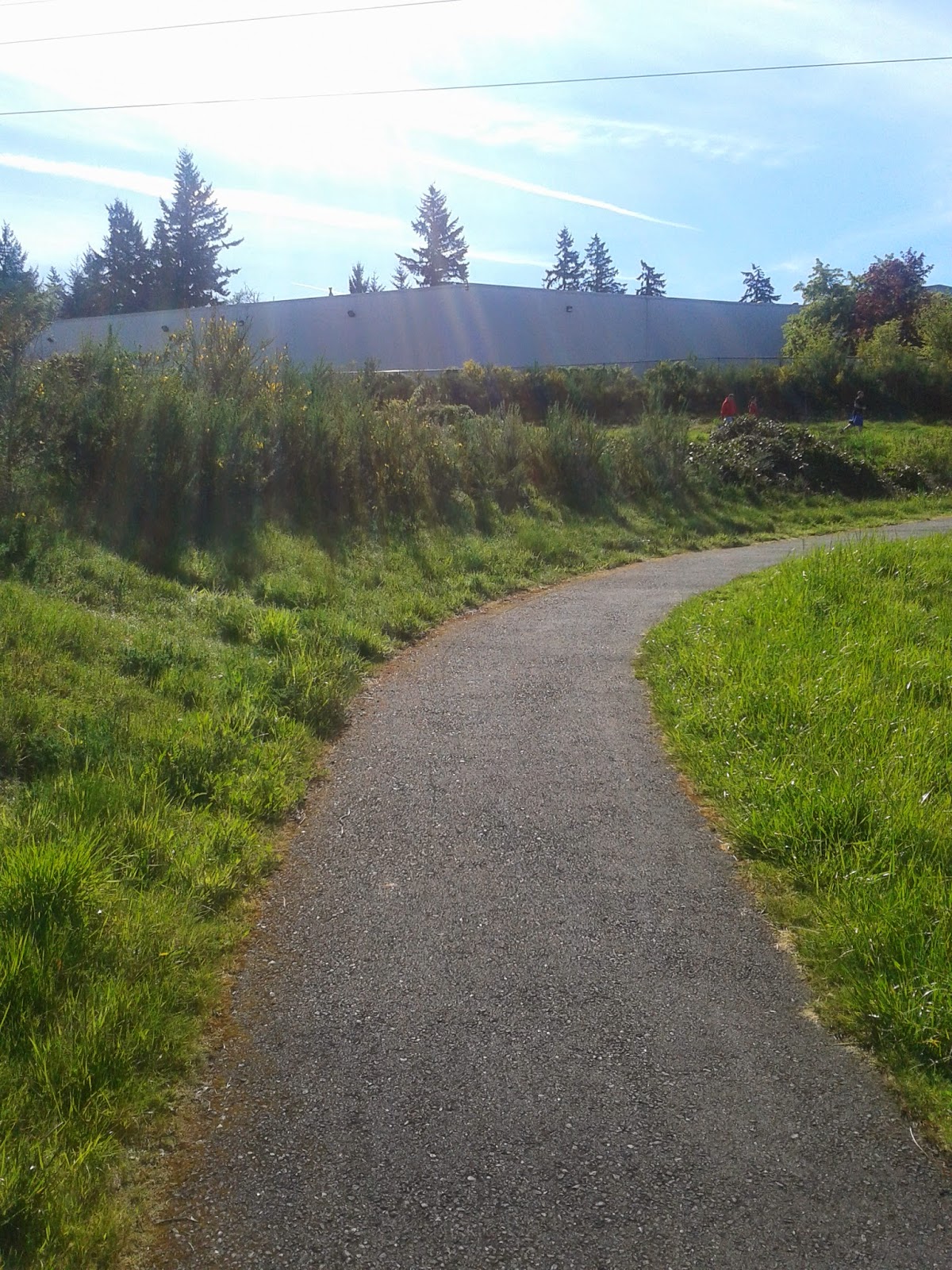 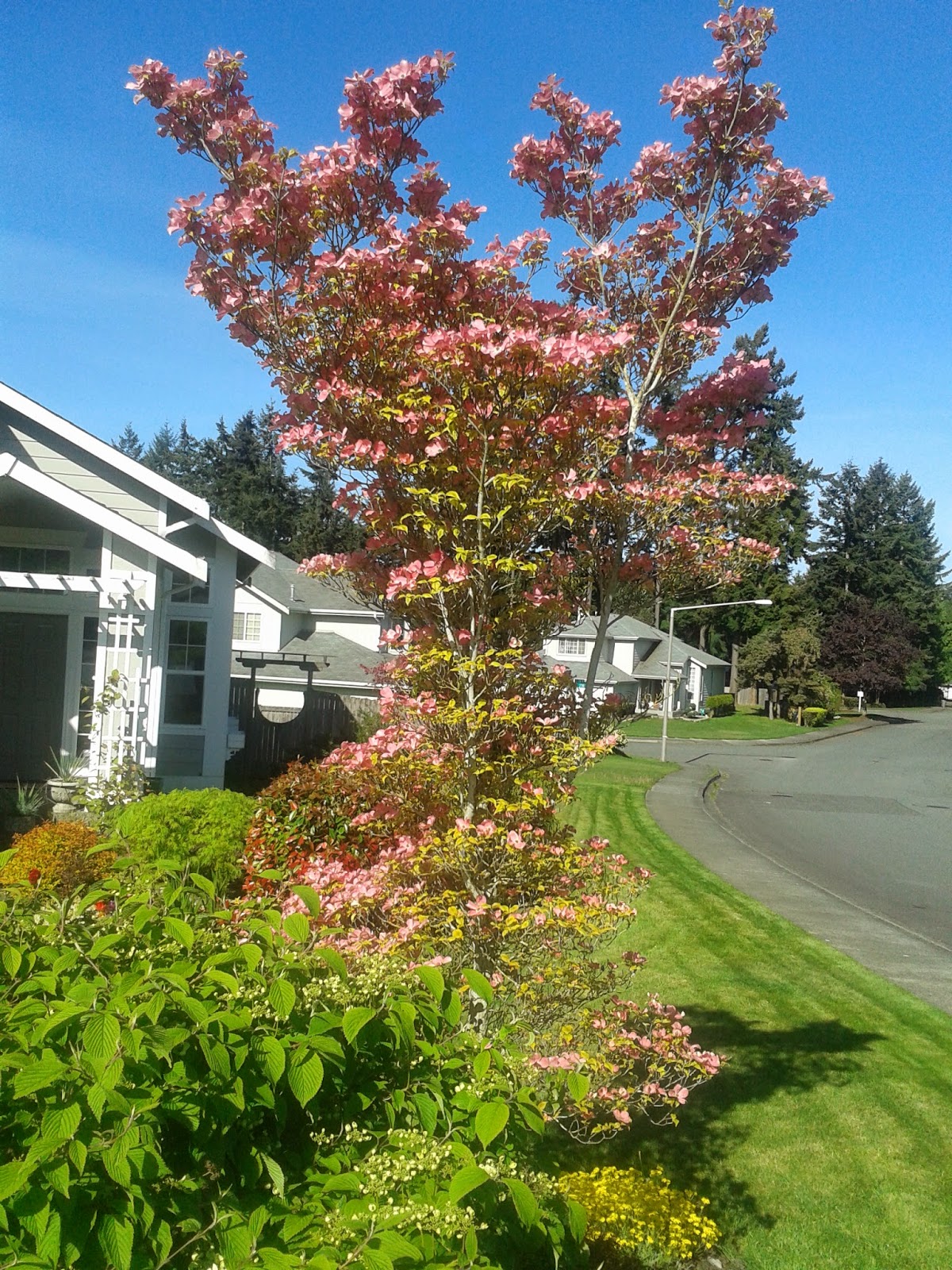 When I got home I broke out my trusty pressure washer and washed and scrubbed our front porch and back deck.  Both items are the responsibility of the the owner of the particular unit.  There had been a lot of pollen this year and both were covered with it and the area where we walk had gone from the light grey color we are supposed to have to almost black in places.  I had to use a pretty stiff brush to get the job done.  Of the four porches on our building ours does stand out. 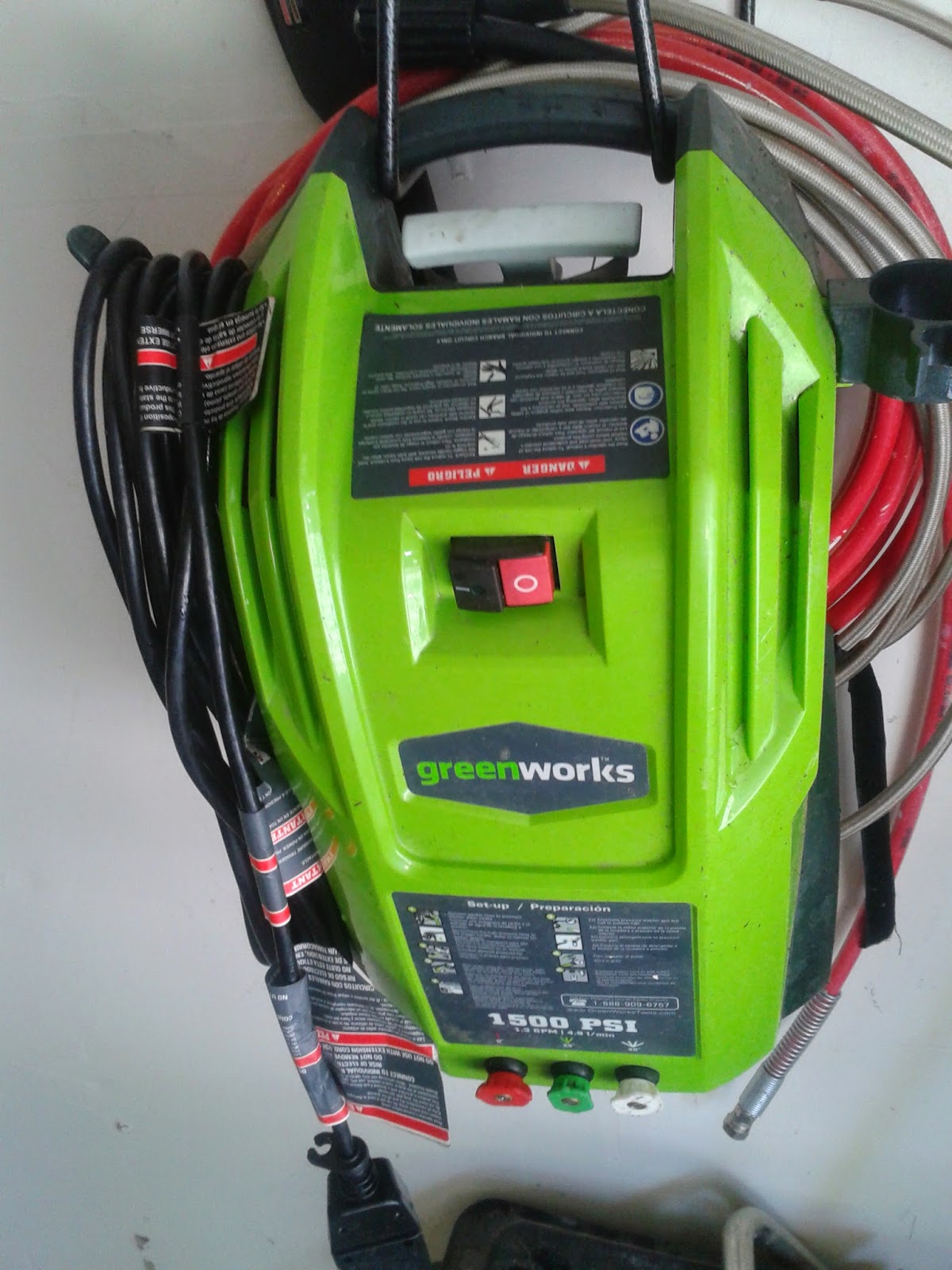 I went to Sumner RV in the afternoon and ordered some screen clips.  One of the screens in the trailer had pulled out and somehow we lost one clip and broke another so the screen wouldn't hold.  While I was there I ordered a set of locks for the compartments that use a key like a vending machine.  I was surprised to learn that just about anyone can open our compartments with their key as the manufacturers apparently don't care about security of their storage compartments and most use the same key configuration.  Live and learn.

Later, Mia and I went to the Rhododendron store.  The same lady has owned this place for years and it is huge with hundreds of choices.  I took pictures of some of her personal ones in a park like setting.  It is a beautiful place.  We bought two to take with us to the trailer.  We have an issue up there that I talk about in a later blog. 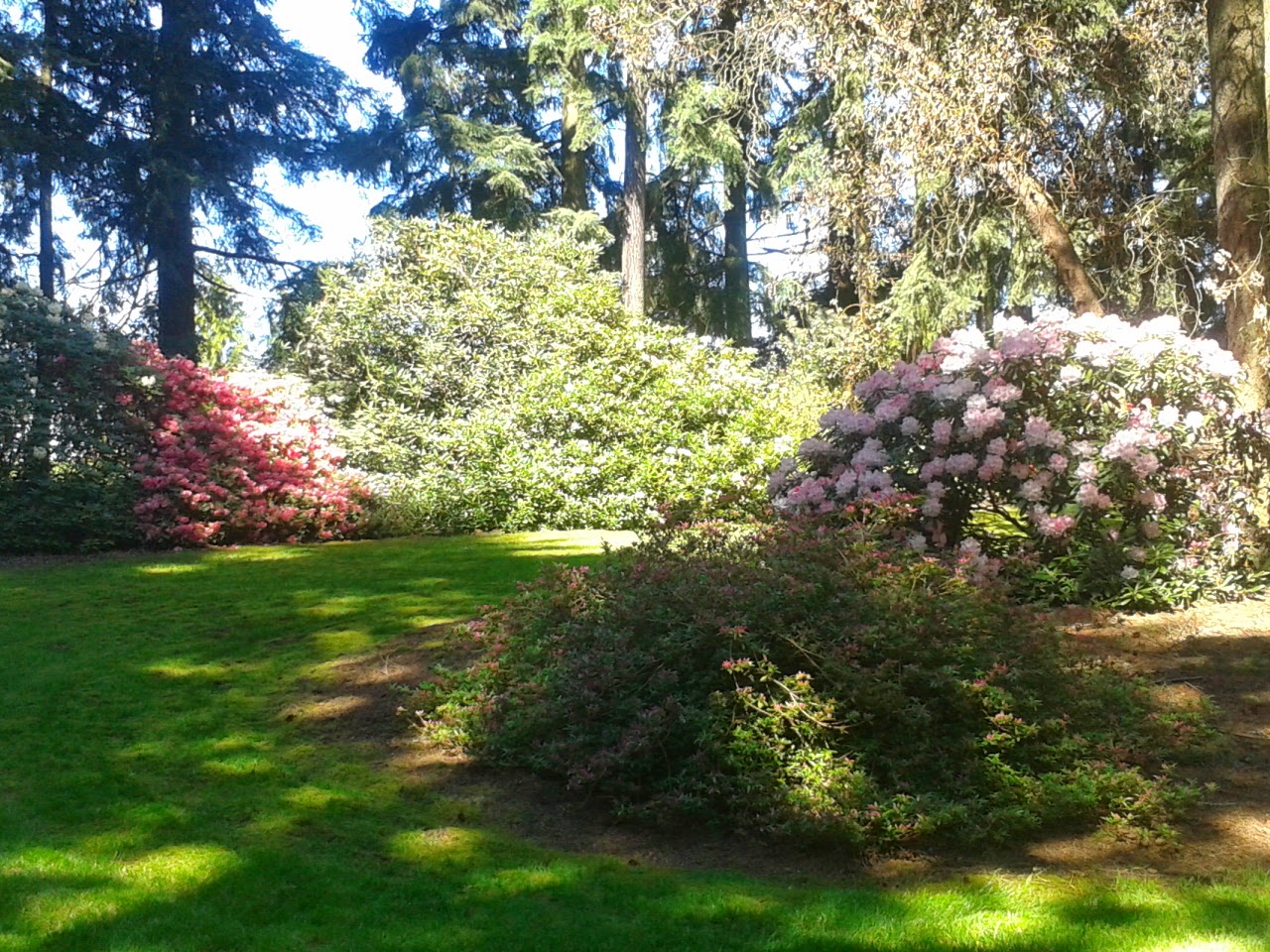 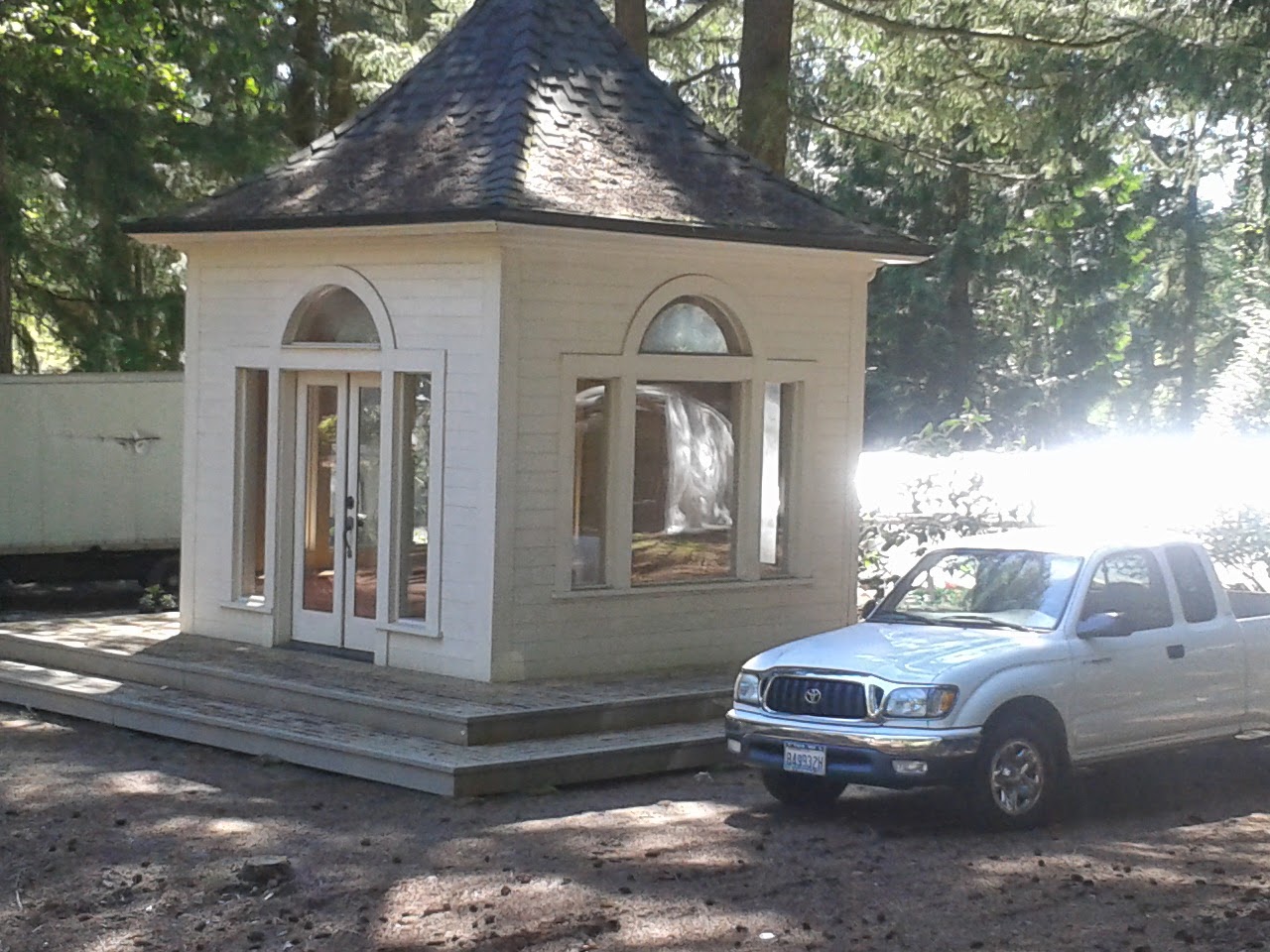 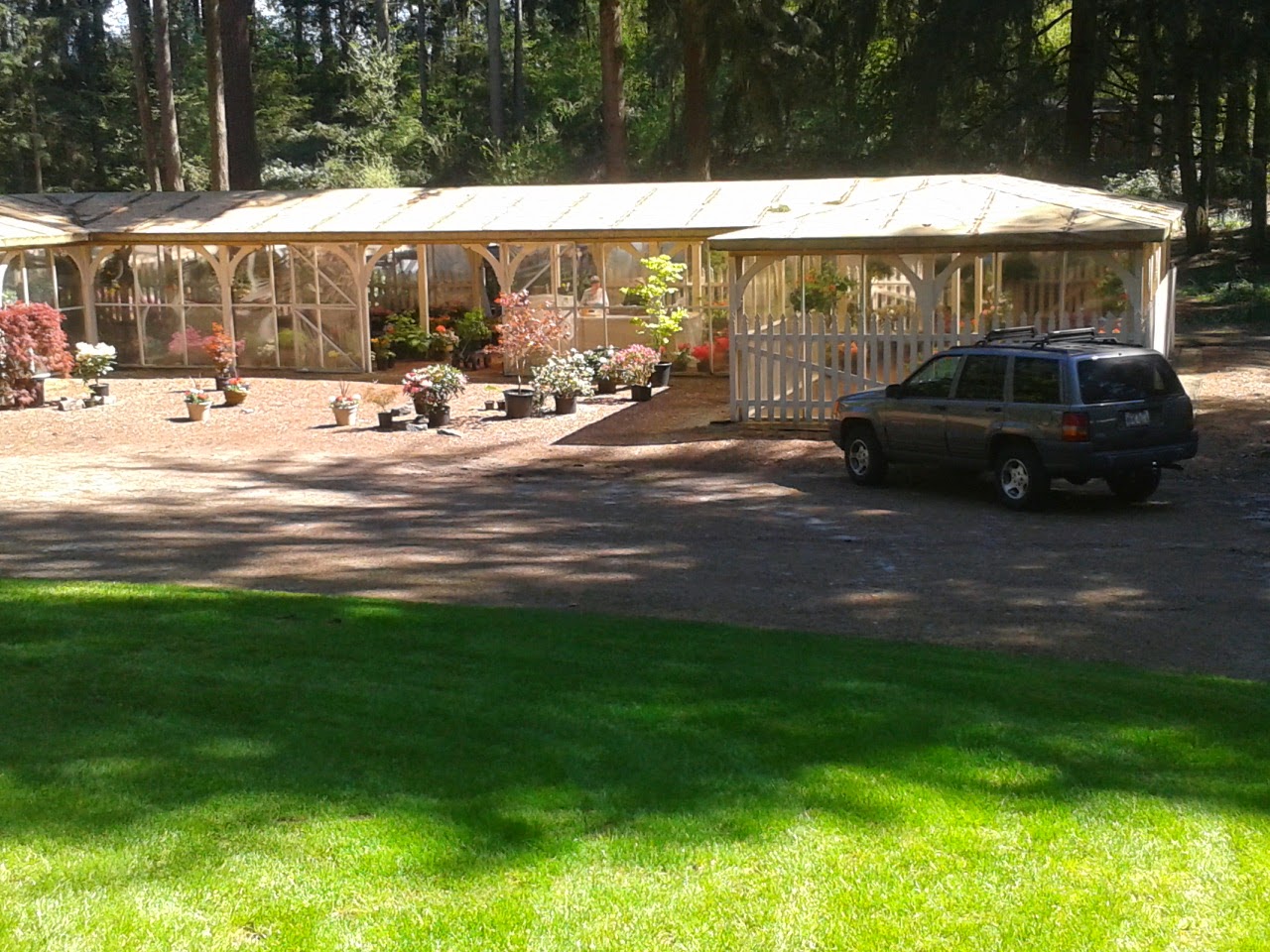 We pack up and head out for Gold Bar this morning.  I won't be updating the blog over the weekend unless the KOA park in Leavenworth has wireless internet.

Be safe and thanks for stopping by.
Posted by kenpratt at 4:59 AM